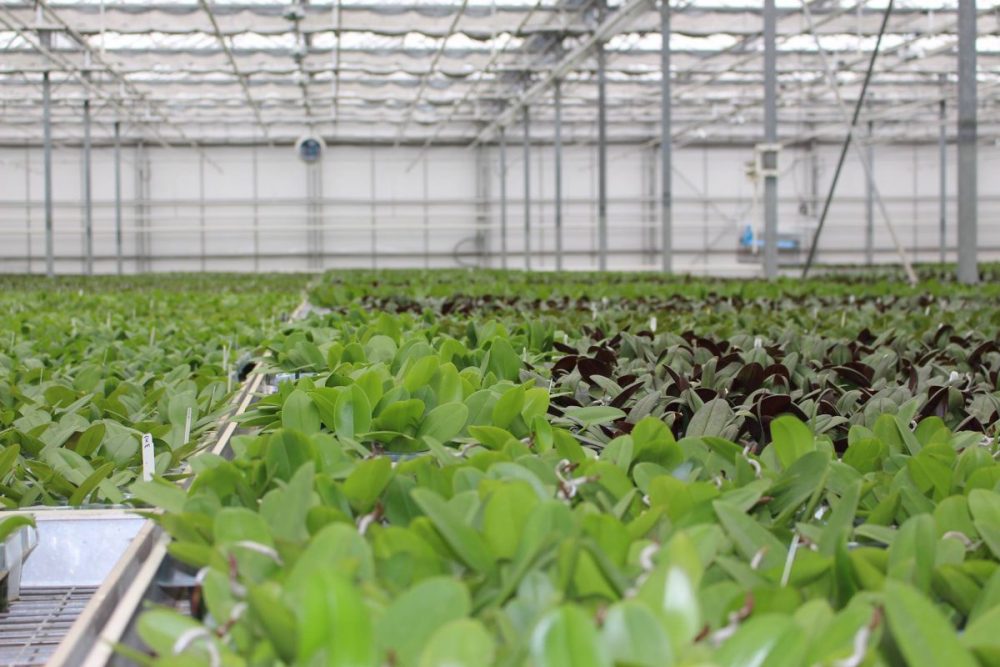 Merger of the three Dümmen Orange-owned companies means it can provide customers with an even wider range of both products and knowledge.

Beginning today, all three brands will now utilize the Quick Plug name. The merger brings together 75 years of industry knowledge and an extensive product line. Along with the newly formed company comes a refreshed website, a new brand identity and slogan, “The evolution of roots.”

“This is an exciting day to be a part of the Quick Plug Global team,” remarked van der Maarell. “By unifying all three companies, we will be able to better serve our customers across the globe while continuing to offering the same high-quality, stabilized substrates needed for healthy plant growth.”

While presenting the new slogan, van der Maarel announced that although the company name has changed, customers can expect the same quality growing media and expert service that they have received previously.

“For the most part everything will stay the same. The innovations, quality and direct contact with our Netherlands, Canadian and United States based teams will remain unchanged,“ stated van der Maarel.

The three companies that make up the new Quick Plug Global are owned by Dummen Orange, a Netherlands-based leader in the floriculture industry.

Quick Plug Global will introduce its new brand and identity to its United States audience during Cultivate ‘18 in Columbus, Ohio June 14-17.

Media coverage on the merger: